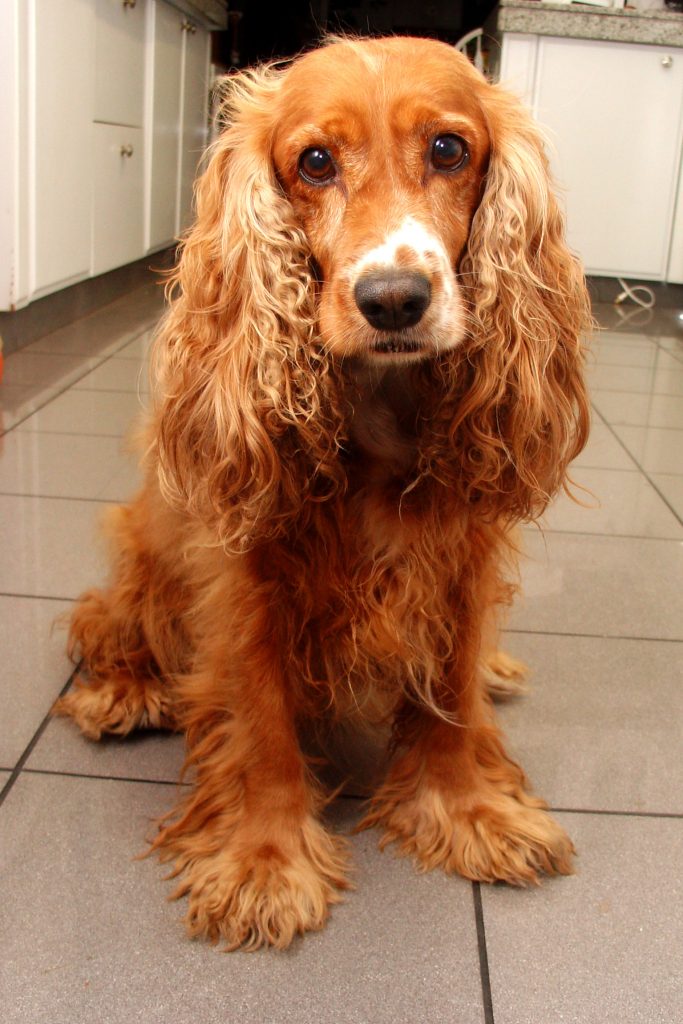 One of the most popular dog breeds in the United States and other areas of the world is the cocker spaniel. Not only are cocker spaniels popular as pets, but they also are quite popular as show dogs. Here’s why:

Obedience
Cocker spaniels tend to be quite obedient, which makes them well-behaved during dog shows. In addition, they’re often very easy to train, and they tend to easily conform when they’re in a group of well-behaved dogs. Furthermore, it cocker spaniels are properly trained, they’re not likely to be aggressive.

They’re Quite Agile
Agility plays an important role in many aspects of dog show competitions. Cocker spaniels are considered to be one of the most agile breeds, and this is true for both American and English cocker spaniels.

Vulnerabilities
Cocker spaniels can have a tendency to overeat, which puts them at a higher risk of obesity. Also, they tend to be somewhat prone to ear infections, eye diseases, and dermatitis in their lip folds.