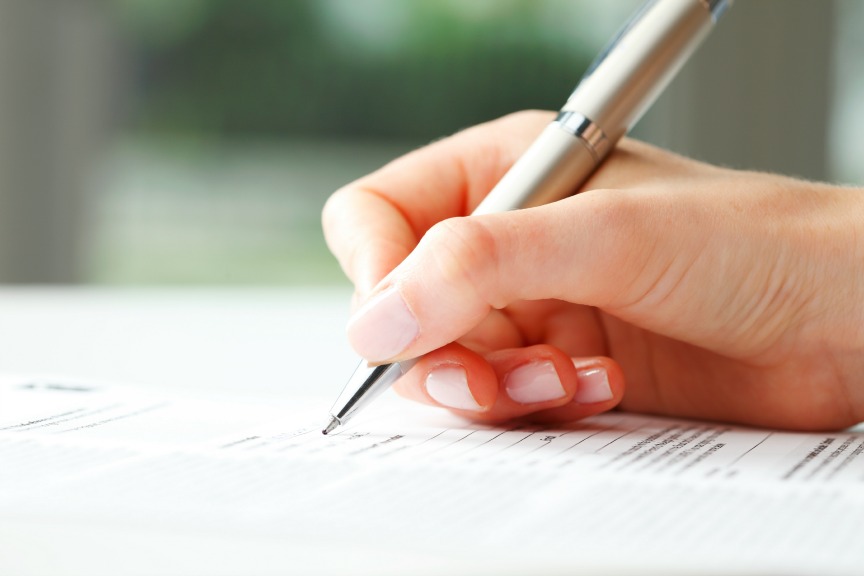 The Toughest Application on Earth

Though it is becoming increasingly easier to view the Westminster Dog Show, entering your pooch takes a lifetime of work. The show itself can be a confusing process; benched dogs interact with one another, owners talk to members of the crowd, and spectators follow the procession of groups: sporting, hound, working, terrier, toy, non-sporting, and herding. The event takes careful planning, and organizers must ensure that only the best dogs are up for competition.

Competitors can gain access in one of two ways: some dogs are invited, and some apply independently. The invited dogs have the easiest time getting into the show; the top five in each breed/variety are invited to pre-enter. Theses Top Five dogs are determined based on the number of dogs defeated in breed competition (only at AKC shows) in the first ten months of the given year. Owners know if they are eligible for pre-registry by checking the final statistics posted by AKC. When it comes time to enter fido into the show, a memento Certificate (acknowledging your dog’s Top Five status) and a pre-printed entry form will be sent to your home.

However, your dog does not need to be invited to participate. Other dogs are eligible for entry; if a dog has won at least one 3-point, 4-point, or 5-point major award at an AKC event, they can enter the show. Owners must note on the entry form where and when the major award was won. So, regardless of the way in which a dog is entered, they have to have a track record of competitive success.

Of course, you are probably thinking: Of course they’re successful—they’re show dogs. And you’d be correct. However, it often takes dogs years of training and competing to even be considered for the Westminster Dog Show. Most of the animals we see on screen are well into their lives, having only known the life of a show dog. It kind of makes you think…. what the heck are you doing with your life?